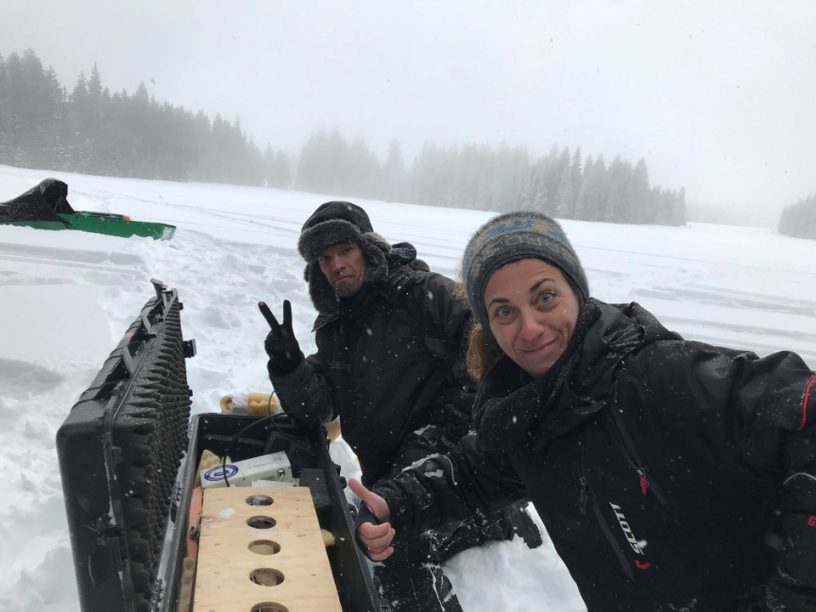 Doctoral dissertation: Near real time 3D imaging of the ionosphere 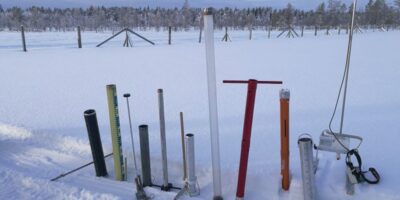 NASA’s SnowEx2020 campaign took place in Grand Mesa, the largest flat-topped mountain in the world, located in western Colorado, in the United States. Aim of the campaign was to understand how much water is contained by each winter’s snowfall.

Snow is a vital source of water for drinking, agriculture, and electrical power in the northern hemisphere. Water resource managers and hydrologists need to know where snow has fallen, how much there is and how its properties change after it is deposited and when it melts. Measuring snow water equivalent, or SWE, tells them how much water is contained within the snowpack.

The campaign was successful! All planes have flown and a great number of ground measurements has been collected. FMI-SPACE participated and contributed to the campaign, in the framework of the closely related Academy of Finland project (ASTRA-snow), main objective of which is to develop the detection of SWE from space.

Doctoral dissertation: Near real time 3D imaging of the ionosphere