Greenhouse gas measurements over Fennoscandia during the MAGIC 2021 campaign 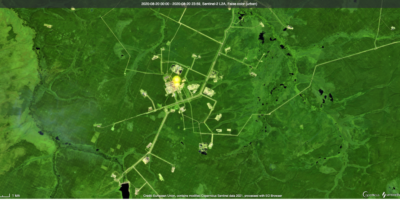 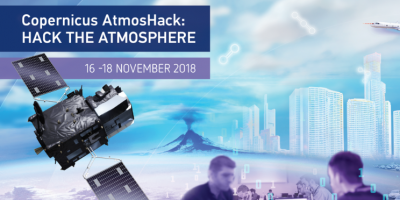 A major international greenhouse gas research campaign took place from 14 to 27 August 2021 over northern Sweden, Norway and Finland. The MAGIC 2021 campaign was led by the CNRS and the French space agency CNES.  It was also supported by the German (DLR) and European (ESA, EUMETSAT) space agencies and involved 17 teams from 7 countries. Finnish Meteorological Institute was one of the participating research institutes.

The goal of the campaign was to measure flows of greenhouse gases, and in particular natural and anthropogenic methane emissions. The campaign also contributed to the validation of satellite borne measurements by the Sentinel-5P (ESA), OCO-2 (NASA), GOSAT (JAXA) and by the CNES’s IASI instrument on board MetOp satellites (ESA-EUMETSAT).

New publication in the SHARP project studying the effects of weak rippling on the electromagnetic field pattern and ion distributions in collisionless shocks: https://doi.org/10.1017/S0022377822000356